“As for me, I am tormented with an everlasting itch for things remote. I love to sail forbidden seas, and land on barbarous coasts.”

So it is with White Whales. The everlasting itch for that unattainable goal. Guess everyone has one. And I have many. Why do we have white whales? Professionally it kills one to chase for eternity something that is at arms length yet so far away.

I read 'Moby Dick' in intervals. It is not an easy book to read. Sometimes it bores you to death. Sometimes, the pages fly. It may have taken a few months but I finished it somehow years back. The American classic stunned me in more ways than one.

It is such a dark novel and the protagonist, Ahab, such a miserable guy, it goes against everything I have always wanted to read. But the book somehow rubs your soul in such a way that you hang on to it till the end. I am more of a Dumas, Scott kind of guy. I love adventures. But at times, it makes me feel good to torment myself with Kafka, Sartre etc and it is kind of a masochistic pleasure to read.

I gave up on such readings. It is not worth the effort to become what Ahab calls 'the November soul' - damp, cold and wet. I would rather pick a Wodehouse or a Fry.

However, the books you've read always have an impact on the way you look at things. So it is with the White whale. Ever since I've read 'Moby Dick' it has become my favorite allegory for all that I am aspiring for and that keeps me going. The list is long. So, should I say my favorite pod of White whales?

Is it ok to have more than one? The life changing ambition that you strive with all that you've and fail and then get up and strive a little more? What if you have multiple ambitions which you want to keep failing and the getting up just becomes harder and harder? I have always had many things I wanted to do. Some I am still running after, some have fallen behind, some went past me and I went past some more. The list changes, when a white whale is harpooned, it somehow becomes an ordinary whale and the target moves to another one. Why?

I no longer remember why I started writing this. The constant thirst to run behind a white whale which changes color once you caught it has been the story of life so far and will be as well. 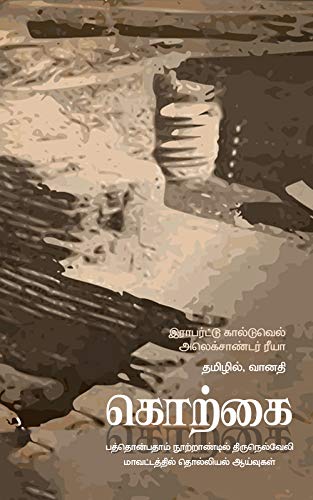